What is happening to Time dotCom? 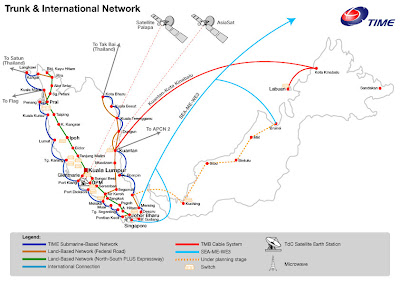 This year, Time dotCom is planning to spend RM150mil in capital expenditure (capex) as they are converting to an IP network. They also plans to roll out the long awaited 3G service next year.

Read “Solution in Time?” which is written by B.K. SIDHU, The Star.

2007-05-15
Kugan
Previous: Fixed Line needs an upgrade or the Telecommunication company itself?
Next: Maxis never a government-linked company