THANK YOU for supporting streamyx. They are now the one and only ISP which is the biggest, largest company with the largest, biggest customer base in Malaysia.

Going back to history, Streamyx was introduced in April 2001, reached its 100,000th customer in December 2003, hit the half million mark at the end of 2005 and had happy 915,000 customers as at end of February. Currently TM has close to 3 million dial up customers. 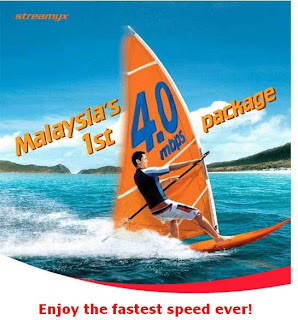 Using the current high speed Streamyx network, TM has been able to launch the Basic 4.0Mbps package and the 2.0Mbs package.

The Malaysians(including the Minister itself) has put in best effort to get a proper broadband service, why can these ISP put in (at least) EFFORT to give us a better SERVICE? 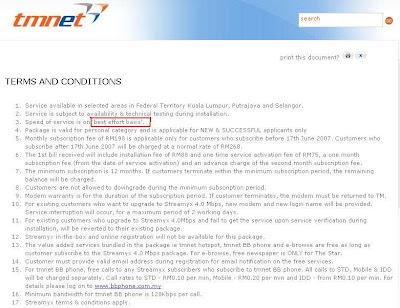 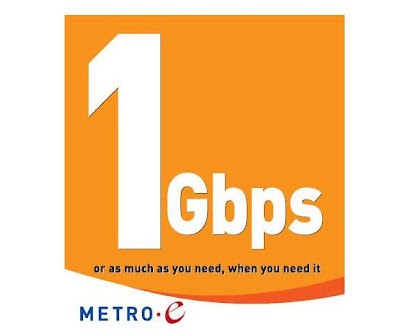 TM said they will be spending 6 million over the next 3 years in Metro.e( an high speed internet service targeted to corporates) when WE MALAYSIANS are suffering….

Started last week, Singaporeans get to enjoy a maximum 10GB of data usage(512kbps) for a price of approximately RM70 on their WIRELESS 3G network while we are still suffering for a proper fixed-line BROADBAND service on a “BEST EFFORT” term and service level.

So WHERE DO WE “a normal Malaysian” STAND?

Previous article
Indonesia a wrong choice?
Next article
iPhone only 4 million units
Kugan
Kugan is the co-founder of MalaysianWireless. He has been observing the mobile industry since 2003. Connect with him on Twitter: @scamboy