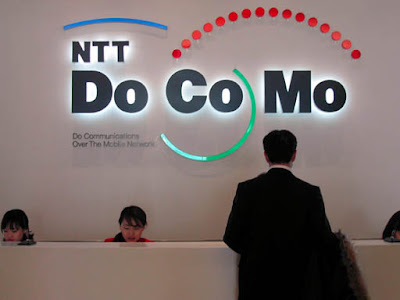 The company said in a press release it had started testing equipment and hopes to achieve download speeds of up to 300Mbps.

Completion of the new network is scheduled by 2009.

2007-07-17
Kugan
Previous: TM and Maxis clear to go in Indonesia
Next: Green Packet sets to roll out Wireless Broadband