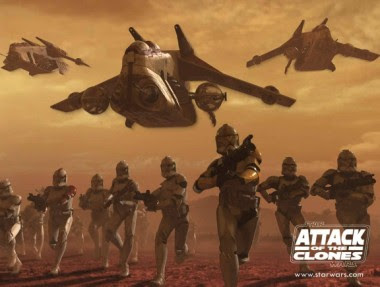 It clearly shows that DiGi is being favored by MCMC for the past few years……. I wonder what has made DiGi gain their attention….

It all started when DiGi was first denied a 3G license and then a WiMAX license.Being the most competitive and most innovative telco among three is still not enough to do business in Malaysia. MCMC wants more content and a different game plan when it choose the winners of 3G and WiMAX license, yet non of them has proven to be different or has succeeded in what MCMC wants them to do.

MCMC strikes DiGi again, this time on their dealers. Based on its new Section 136 of the Communications and Multimedia Act 1998, MCMC has ruled that DiGi should not tie mobile phone dealers with its agreement that bans them from selling other telco products. The new rule also says that DiGi should not force the dealers to display its promotional materials or its signboards.

As far as I know, Celcom has the largest phones dealers in the country, then followed by Maxis and DiGi. Now it is proven that DiGi, being the smallest player, is not only challenging in the telco business, but also the dealer business.

Maybe there could be an award which sounds like “MCMC most favored Telco of the year“………..

Previous article
Malaysian lose RM35million to sms scams
Next article
Cheaper iPhone
Kugan
Kugan is the co-founder of MalaysianWireless. He has been observing the mobile industry since 2003. Connect with him on Twitter: @scamboy