Who Says Celcom is Unbeatable?

Now who says Celcom is unbeatable? The media futsal team defeated them in the Celcom Futsal Challenge with Peterpan 2008 last Tueday.

We brought home the silver medal, maybe we should consider a serious futsal team since our only defeat was in final. 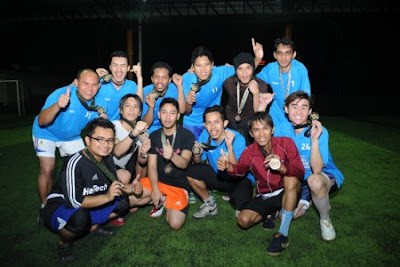 We got to meet with Peterpan and I attended the Peterpan concert on Sunday(thanks to Celcom).

And the full group picture: 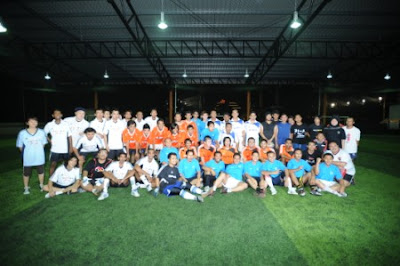 Previous article
Telco Talk [email protected] .mobi
Next article
IDC ASEAN Directions 2008
Kugan
Kugan is the co-founder of MalaysianWireless. He has been observing the mobile industry since 2003. Connect with him on Twitter: @scamboy