The Samsung i-450 has HSDPA(up to 3.6 Mbps) on it, so browsing the net has no issue. The only major drawback for connectivity is that although this phone is priced over RM1k, it does not have WiFi. Even the Samsung i-550 has WiFi and priced cheaper than the i-450.

WiFi should had be an advantage for the i-450 since I could save cost downloading music online, on the phone. Samsung should seriously consider standardizing WiFi for phones above RM1k since almost everyone uses Internet today and WiFi is cheap and most of the time it is free.

The i-450 is also capable of EDGE and GPRS, both Class 10. The Bluetooth version is 2.0 and it supports A2DP profile, allowing stereo wireless connection.

I find that signal reception was not that excellent during indoors, especially 3G, but it was not that bad as I could still make calls with 2-3 signal bars. 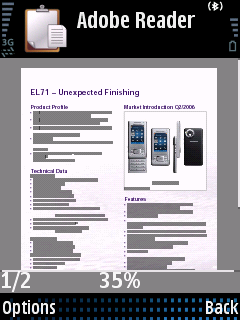 The phone supports PDF files and Quickoffice(read only, Word and Excel files). Other application includes a unit converter, calender, calculator, voice recorder and a Notes application. 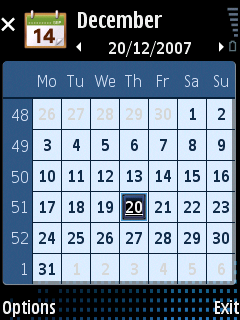 The web browser was good enough as the web pages fits in perfectly. You can listen up to 50 preset FM radio, and yes, you must use the supplied headset.

It has an internal memory of 40MB and expandable via microSD (TransFlash). 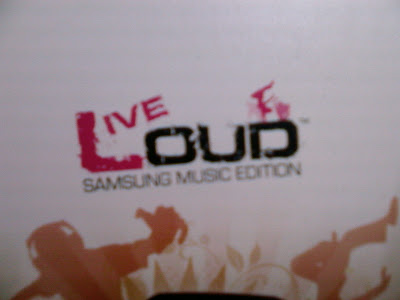 Although having a 2MP camera, the Samsung i-450 did not produce good picture. The camera has a stability issue which Samsung could have fix it by adding Auto Focus on the camera. One good thing, the camera has an excellent flash. Overall, it was just another 2MP camera found on most of the phone in the market. 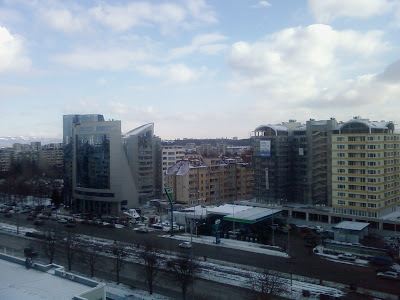 Here’s a short video taken at the recent Peterpan concert. I purposely took the video during the night to see how good is the light sensor. As a phone camera, the result was acceptable.

There is also a VGA camera at the front of the phone for video calls.

Previous article
2008 Frost & Sullivan Malaysia Telecoms Awards
Next article
Samsung i-450 #5
Kugan
Kugan is the co-founder of MalaysianWireless. He has been observing the mobile industry since 2003. Connect with him on Twitter: @scamboy