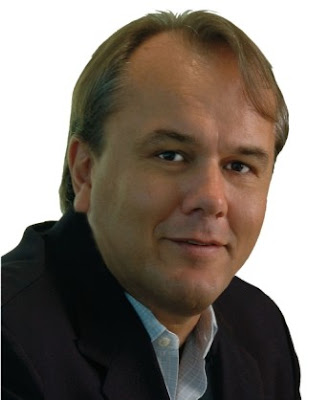 If you still remember Morten Lundal, the ex-CEO of DiGi that most of us can’t forget, he is now the CEO of Central Europe and Africa region for Vodafone. Read this.

Prior to this appointment, Morten was the CEO of Middle East and Africa for Vodafone.

Last month, Vodafone announced a series of changes to its management and organization, appointing a new chief executive for Europe and splitting its emerging markets business into two divisions.