Home / Malaysia Broadband / The next wave of Bluetooth is here

The next wave of Bluetooth is here

Many people have transferred files and contacts between devices, listened to music on stereo headsets and interfaced with their handheld device using Bluetooth. 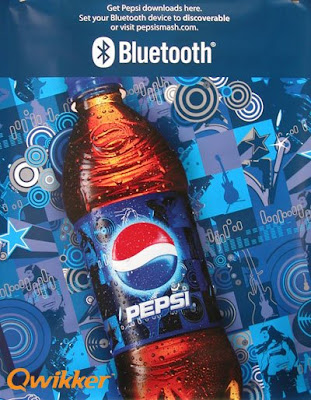 However, Benjamin Fong Yen Keat, chief executive officer of BiteMark sees Bluetooth as an excellent marketing tool and his company developed its Proximate proprietary proximity marketing solution which communicate with the consumer via Bluetooth enabled devices.

“Ninety per cent of all new phones are shipped with Bluetooth capability and 63% of all mobile phones in Malaysia are Bluetooth-enabled,” said Fong.

“A 2006 survey by the Bluetooth Special Interest Group found that 78% of urban Malaysians have a high awareness of Bluetooth, perhaps due to requirements for people talking on their phones while driving to use a handsfree kit,” he added.

Bluetooth is also a cheap and free medium to transfer music, videos, games, applications, with size limited only be the phone’s memory.

BiteMark set up a Proximate system, including an industrial PC and a Bluetooth transmitter and receiver installed at the location, which it calls a “beamer” in the tunnel between the the Suria KLCC shopping mall and the KLCC LRT station and it reached 73,000 people within 47 days of operation. The system has a range of up to 300 ft (91.4 m).