in MCMC/SKMM, redONE, unifi mobile, Yes4G 11/12/2008 Comments Off on New Year in 3 weeks time and so does the WiMAX Deadline

All of us will be celebrating the year 2009 with happiness and joy within 3 weeks time, but I don’t know whether the country’s four WiMAX operators will be doing the same. 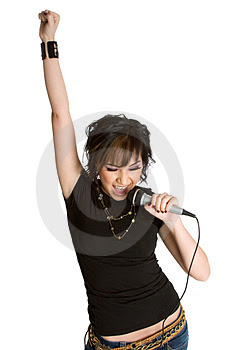 Here’s some of the few things that could take place before or after 2009:

I see either one of the first three things to happen as judging from the history of KTAK and MCMC, so to the four WiMAX operators out there -Don’t Worry About It !!

Since there are only three weeks left, lets take a look at what these 4 WiMAX operators has done so far :

Packet One (P1) launched their WiMAX service on August 19, 2008 making its name into the Malaysia Book of Records. They launched four packages with pricing they claimed “competitive”. Recently it eliminated the upfront fees and reduced the monthly charges of certain packages. 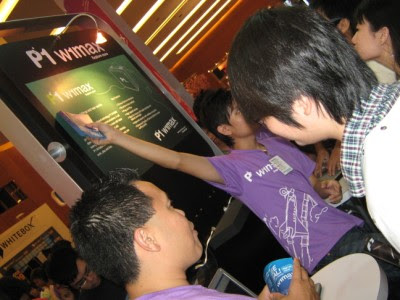 The company plans to launch a USB dongle in Q1 next year followed by a WiMAX Mobile Internet Device and a PDA.

With its aggressive roll out, P1 is so far the best performer among all the other WiMAX operators out there. It launched WirelessKL and WirelessSunway which uses WiMAX as the backbone. Not only that, P1 is currently involved in the WirelessPenang project. On top of all these, it got the world’s attention when Intel invested on their WiMAX business.

P1 has limited WiMAX coverage in the Klang Valley and Johor Bahru, however it managed to rollout the service in more areas as compared to the other WiMAX operators.

AsiaSpace’s Amax was also launched in August 2008. It currently offers 2 packages for consumer and 1 package for business users. All its packages comes with a 3 months upfront fee and a 12 months contract. 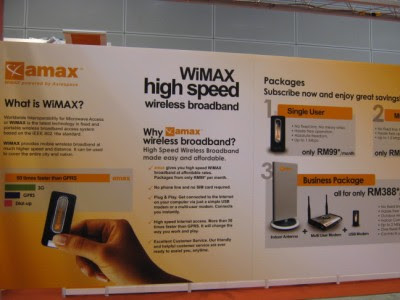 Asiaspace is the first WiMAX operator to launch a USB WiMAX dongle. According to the CEO, a total of 669 people have signed up for amax just two days after its launch.

Although the services is available and has some limited coverage in the Klang Valley, not many people out there who has heard of amax.

On the website, the company claims “The amax network will cover the entire Klang Valley by end 2008″(link) but with 3 weeks before 2009 and limited coverage that it has currently, how would this company keep the promise?

In June, YTL signed an agreement with XOHM, a unit of Sprint Nextel in the US. During the signing, Tan Sri Dr. Francis Yeoh, Executive Chairman and MD of YTLE said “We will roll out as soon as possible. Our time to market will become faster due to this partnership. We will of course comply with all the necessary regulatory requirements set out by the Malaysian Communications and Multimedia Commission (MCMC).”-source

2 weeks back, YTL said that it will go for a nationwide launch next year and not launch it phase by phase. It also partnered with Cisco who 4 years ago said that the business case for WiMax was “not compelling” which later in 2007 it bought a WiMAX startup company called Navini Networks.

As for now, YTL is the only company to not follow the 2008 WiMAX deadline by publicly announcing their full launch that will be in Q4 2009.

Not much developtments from REDtone but it said that it launched the WiMAX service in Sabah for corporate users in August 2008. 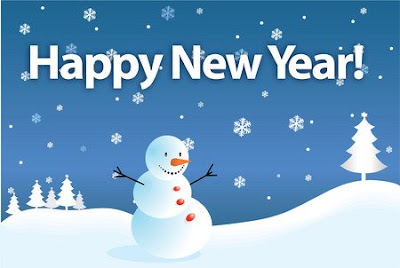 “Generally, three (of the companies) have done a good job while one is slightly behind,” said Energy, Water and Communications Minister Datuk Shaziman Abu Mansor

“If they can’t give a good reason why they can’t give the business plan as what they have proposed, we would like to take the licence and give to those people who are really interested and serious in that particular industry,” he added. -source 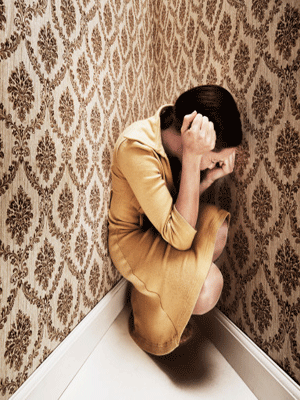 The Minister knows which company is not doing a good job and so does the WiMAX company itself.

2 years ago, the Minister keeps his word and smaller companies get a go at WiMAX, and now we see the results.

Maybe it is time for that player to step aside and give way to someone else who are more capable in handling these national resources(WiMAX spectrum).