As I have reported previously, now there are over 7 locations in Penang that is covered by WiMAX !!! 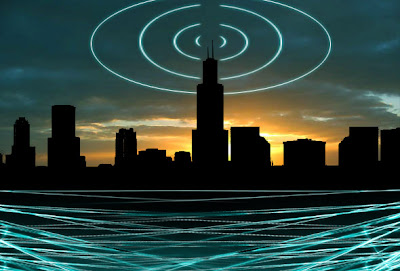 So far, Packet One has over 4,000 pre-registered users in Penang waiting for the WiMAX service to be available.

Packet One is in the midst of applying for additional seven sites to be included in the trial run schedule by the end of March.

P1 has planned for a total of 28 sites, each supporting about 2,000 users, which will cover about 70% of Penang over a 18-months period and supported by free WiFi.

The Penang Goverment is also working on local content developtment which is expected to be announced soon.

Note that [email protected] is consist of two projects:

The mega-launch of the [email protected] is expected to be in March 2009.

Previous article
Ruumz Launched
Next article
Celcom-Rihanna Concert
Kugan
Kugan is the co-founder of MalaysianWireless. He has been observing the mobile industry since 2003. Connect with him on Twitter: @scamboy