Thanks to reader Hafizi, I have discovered one of the promotion site that DiGi is working on. 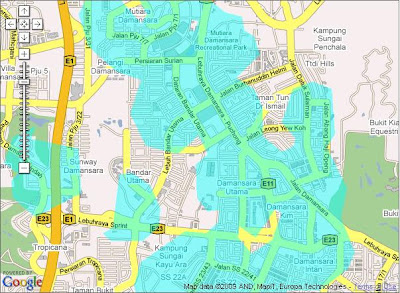 In partnership with HP, DiGi launched a site called DiGi Internet- Rediscover What Broadband should be giving a clear sign that we are not really enjoying a good broadband service.

There are 2 pre-launch promo package: 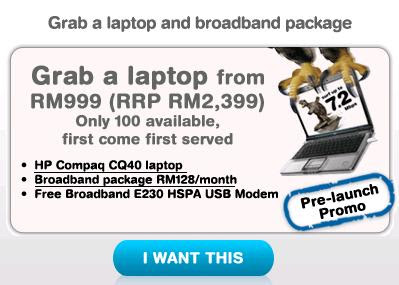 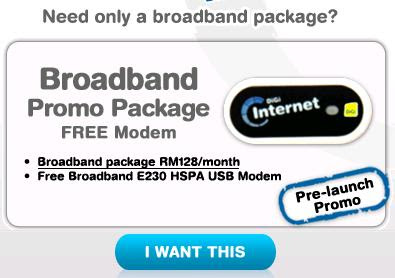 The site claims that there will be a roadshow at Ikano Power Centre from 21st – 22nd February 2009 and after that at DiGi Center SS2.

Both packages comes with a 12 months contract and there is a data limit of 10Gb on DiGi 3G. If you exceed the limit, DiGi claims that “Your broadband connection will be throttled to a lower speed”. DiGi said that they are working on a usage statistic that will be available on the OCS portal so that customers can check their latest usage. It is believed, DiGi 3G speed is up to 7.2Mbps.

A check on the domain revealed that the site- rediscoverbroadband.com.my belongs to DiGi Telecommunications Sdn Bhd and was registered last month.

Previous article
VoIP services in Malaysia
Next article
Now DiGi has 3G but on the wrong track?
Kugan
Kugan is the co-founder of MalaysianWireless. He has been observing the mobile industry since 2003. Connect with him on Twitter: @scamboy