DiGi has been trialing the 3G network over the past few months and has been reported to have live 3G coverage in a large number of areas in the Klang Valley. 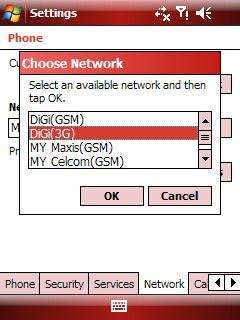 But what went wrong with DiGi? There were rumors claiming that they were late to switch to the Huawei radios and were trialling the 3G network with Nokia Siemens Network(NSN) for a certain period of time even after the contract was awarded to Huawei. 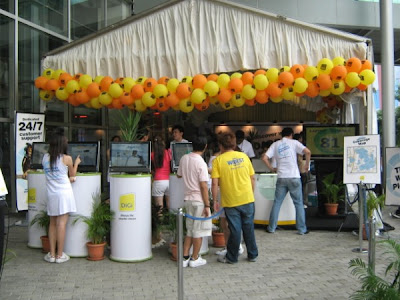 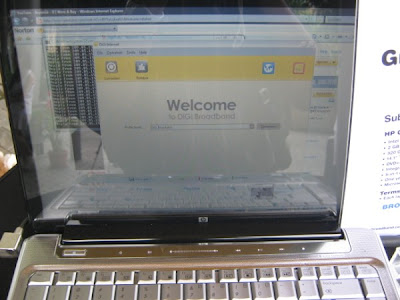 From an ISP perspective, even P1’s fastest package at 2.4Mbps has a 40GB bandwidth limit and they are expected to apply the same cap on their upcoming mobile packages, while DiGi 3G has a faster speed of “up to 7.2Mbps” with a lower bandwidth limit of 10GB. So, you think that we as consumers are fool? 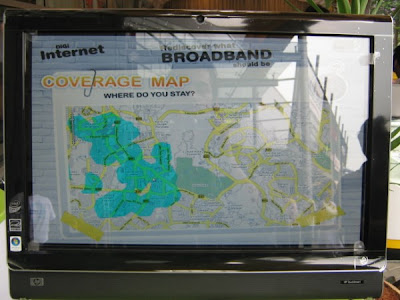 On top of all these, P1 and Celcom CLEARLY advertise that there is a bandwidth limit on their broadband packages, while DiGi seems to follow the footsteps of Maxis in early days where the bandwidth limit is mentioned in small size letters at the “Terms and Conditions” section. Maybe this is how DiGi thinks that “Broadband Done Right”.

The DiGi 3G Department seems to have two separate teams called “Large screen“(surfing on Laptop) and “Small Screen” (surfing on small screen). I believe these terms and conditions might be the same and applies to users on large screen and small screen devices when DiGi launches 3G.

From a customer perspective, I have no doubts that DiGi has a strong brand. Over the past few years, there has been lots of loyal DiGi customers out there who are waiting for this company to launch 3G. I hope that DiGi will not turn this people down. 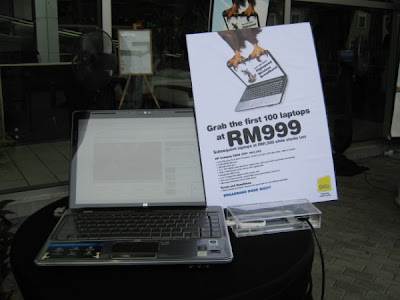 DiGi could claim that these are pre-launch packages, but it clearly indicates that the upcoming 3G offering from DiGi will have no much difference from what it offers now.

DiGi, there is still time for you to make things right, so if you want to do it right then do it now.