I know this post is extremely late and there has been lots of email since January about this. I apologize for that as I never had the time to write my predictions for 2009. 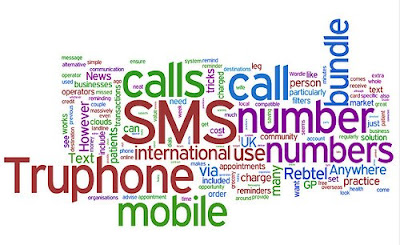 Here’s a very short list on what to look out for in the local telecom industry this year:

I know that everyone has been saying that it is a year for 3G since it was launched like back in 2005(Celcom in May, Maxis in July and U Mobile in March, 2008). The reality is, 3G has a goal when it was introduced and I don’t see that goal being achieved in Malaysia, yet. 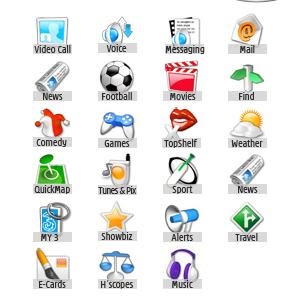 I am not going to talk about this further, but I hope to see more 3G service for mobile phones this year, such as services that make use of video call, maps/navigation services on phone, enhanced location based services, better online mobile payment, shopping services, music streaming, social networking and thousands of other services when you look at i-mode.

I know that most of these services are available, but I hope to see it coming from our very own telcos and more than 500 content developers in Malaysia out there.

I predict that the current world economy situation will have no impact on our local telecom industry. I don’t see any reason why people will not SMS or talk less on their phone. That being said, however, people might not change phone as frequent as they did during the previous years.

In general, they should be no impact on our local mobile operators unless they have any business relationship with US-based companies. 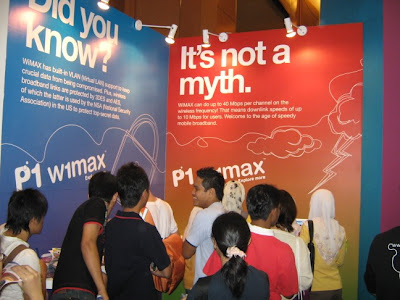 I have high hopes on P1 to drive the WiMAX and broadband adoption in Malaysia. You will see more WiMAX coverage areas as P1 expands their wireless coverage. On top of this, P1 will be launching their USB modem(MIMO supported) by Q3 this year(about June) and their new fixed WiMAX modem with VoIP support, replacing the current DS 300 model.

P1 does not seem to only focus on providing broadband service but also on content as well. Expect to see more content and services from Ruumz, an online social networking site created by Green Packet, the parent company of P1. 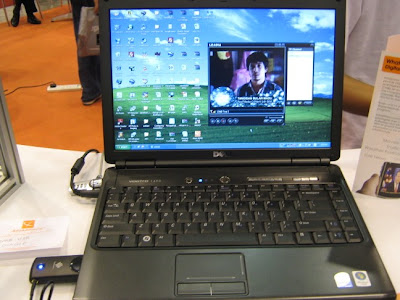 As for the other WiMAX players, personally, I don’t expect and don’t see much development from them although I must say that I do have a little hope for Asia Space since they are working on Digital Media Broadcasting (DMB) services. It is really interesting to see them trialling the service but I doubt that they could take it further since it involves a lot of investment while they are trying hard to expand their WiMAX coverage. 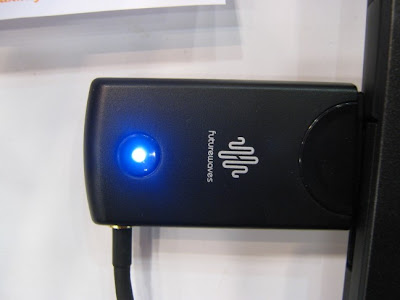 It will also be great to see YTL e-Solutions to meet their own deadline this year but personally, I doubt it. 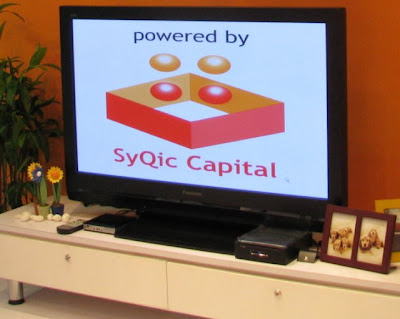 Well, it is true that IPTV has nothing to do with mobile telecom. The reason I am talking about this is because it could drive the adoption of broadband services in this country. I like what Malaysian based-Syqic has to offer and their partnership with Hypp.TV. I believe that that they are working on a mobile IPTV application. Although they don’t have high hopes on it, I hope to see them launching it with a mobile operator later this year. 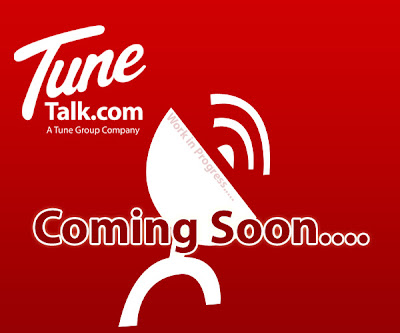 I have not seen any serious impact from the current MVNOs players yet. When I last spoke to Jason Lo, the CEO of Tune Talk, he said that Tune Talk will be launching the services later this year. I am still trying to get more details about Celcom’s investment on Tune Talk.

Another MVNO player appears to have some new developments too. Sumitomo Corporation of Japan has invested RM30 million in Merchantrade Asia Sdn Bhd. And why would a Japanese company do so, especially during the recession period?

As of January 2009, Merchantrade appears to have over 94,000 active subscribers and this is something positive. Hope to hear more about them this year.

Don’t know whether if you still remember Happy, looks like Happy makes you sad afterall. 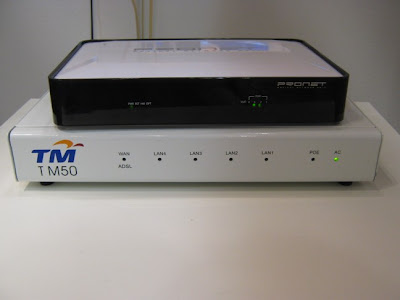 As scheduled, TM should be rolling out the High Speed Broadband (HSBB) for wholesale on second quarter and for retail in the fourth quarter this year.

Speed should be starting from 10Mbps to 100 Mbps for residential customers and up to 1Gbps for businesses for high economic impact areas delivered via fibre optic infrastructure.

There has been many talks about 3G/LTE technology competing with WiMAX. I predict there will be more competition in the mobile broadband market once P1 launches their USB Modem. At the moment, only Asia Space offers a WiMAX USB modem, but it has limited coverage areas. 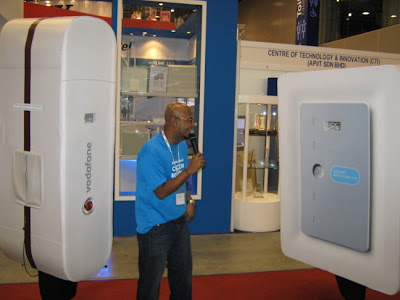 If the signs are right, I see that Celcom Broadband will be focusing more on their 3G broadband offering this year while Maxis Broadband could be coming up with more content and services. Competition between the 3G players will also heat up with DiGi 3G coming into the picture, however, DiGi needs to be aggressive in expanding their 3G coverage this year.

I don’t have any predictions for U Mobile as for now. I believe there will be not much impact from U Mobile on the local mobile industry this year, unless if they are able to offer more broadband packages, expand their 3G coverage areas and also launch their much awaited DVB-H services.

NetBook is the Killer Mobile Device

I expect to see more Netbook offerings this year to complement the mobile broadband services. The attractive offerings should be coming from the mobile operators and also the WiMAX operators. If things goes as plan, there should be WiMAX-powered notebook/netbook devices sometime this year. 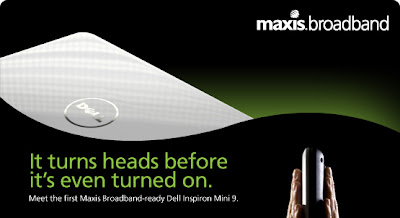 Previous article
Mobile Services on MAS Airlines
Next article
Maxis to Bring iPhone to Malaysia? (Update 1)
Kugan
Kugan is the co-founder of MalaysianWireless. He has been observing the mobile industry since 2003. Connect with him on Twitter: @scamboy