Yesterday, I attended a P1 gathering that was organised by P1 for bloggers who are testing out their services.

This was a session where P1 asked us for feedback. Below are some of the feedback received and P1 representatives said that will look into it: 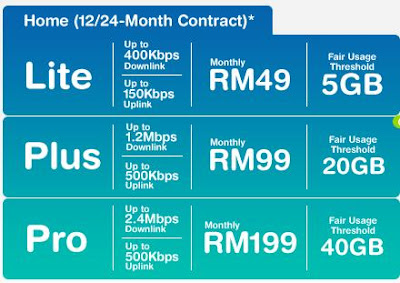 There has also been some debate on speed offered versus reality speed especially on their WiGGY offering. According to one of the P1 representative, users get an average speed of 1-3 Mbps on their WiGGY service (up to 10Mbps). P1 said that this because speed is dependent on location and they want users to experience the fastest speed available(at the particular location & time). However we have also debated on pricing since they(p1) are pricing the WiGGY at the 10Mbps speed. P1 said that they will look into advertising the average speed.

I would like to congratulate P1 for organising such session to get users feedback when we rarely see something like this being organised by other ISPs(TM, Maxis, DiGi, Jaring..etc) in this country. I believe, by getting such input from users, P1 will be able to enhance their product and services in the future.