Over the next five years, the Malaysian telecom market will grow at a CAGR of 9.2 percent, Pyramid Research forecasts. In 2014 it will generate $11.7 billion thanks in part to increased demand for mobile and fixed broadband services, notes Tae-Hyung Kim, analyst at Pyramid Research and author of the report. “Mobile penetration reached 98 percent in 2008, which is more than double the regional penetration average of 47 percent,” Kim says. 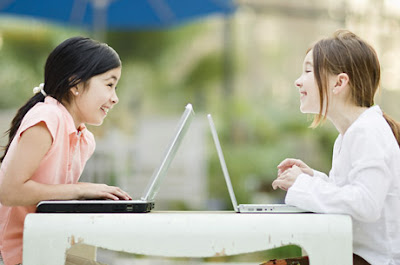 Pyramid Research expects Malaysia’s mobile penetration rate to increase to 133 percent by 2014. At that point mobile broadband subscriptions will number 2.6 million — an upward revision from earlier forecasts. Although nearly three-quarters of Malaysia’s mobile revenue is now generated by voice services, broadband data services will account for an increasing proportion of mobile revenue over the next five years, Kim notes. “Pyramid Research expects mobile data services to account for 45 percent of all mobile revenue by 2014, driven by increases in adoption of mobile broadband services and mobile data applications,” he explains.

Four operators engage in cutthroat competition in Malaysia’s mobile market. “New entrant U Mobile, along with the latest 3G licensee Digi, will take competition to the next level as each operator attempts to compete in not only traditional mobile voice and data services but also in the mobile broadband arena,” Kim says. “We believe that incumbent Maxis and runner-up Celcom will continue to lead the market with a combined market share exceeding 70 percent through the end of our forecast period, while U Mobile’s gains will likely come at the expense of Digi.”

Previous articleNew Maxis Broadband Data Only Sim Plan
Next articleAdv: REDtone WiMAX
Kugan
Kugan is the founder of MalaysianWireless. He has been observing the mobile industry since 2003. Connect with him on Twitter: @scamboy