Update 1: Post has been edited due to a friendly request.

Update 2: Dear readers, apologies for the sudden changes on this post, appreciate if you don’t spread rumours regarding what was removed from this post earlier. 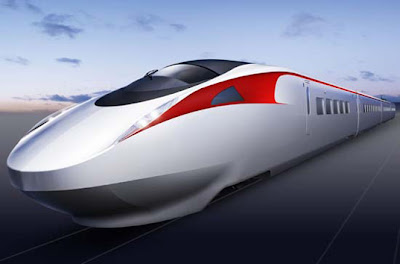 As Malaysia will be celebrating its 52nd independence day at the end of this month (31 August 2009), some part of country might be able to enjoy Fibre-to-the-home (FTTH) at the speed of up to 52Mbps.

Although the term “up to” is still there, but users will be enjoying at least a minimum 5Mbps connection which is definitely much better that what we have right now.

P.s: I revealed a little about this on my Twitter account last Thursday. If you are not following me on Twitter, start following me now- twitter.com/scamboy

Previous article
Roll out your WiMAX network or let other ISP do it!
Next article
Go Mobile 2009 Official Theme Song
Kugan
Kugan is the co-founder of MalaysianWireless. He has been observing the mobile industry since 2003. Connect with him on Twitter: @scamboy