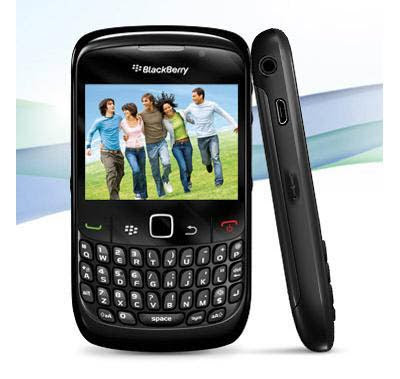 Hotlink on last week has also announced that it would offer a prepaid Blackberry plan for the Blackberry Curve 8520, that will be launched within this month.

I don’t have much details on the Hotlink Blackberry Prepaid plans, but similar to Celcom you can pre-order the new Blackberry Curve 8520 here.

As for Celcom, three Blackberry Internet Service (BIS) data plans will be available on the Xpax Blackberry plan- day, week and month. Also it is believed that Celcom will subsidise the Blackberry Curve 8520, allowing the price to fall slightly below RM1,000.