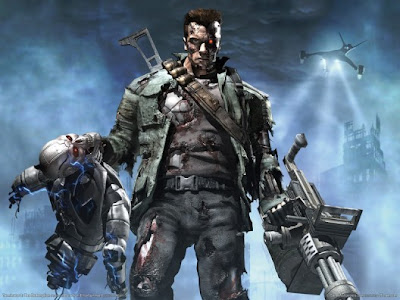 The Housing and Local Government Ministry, in a statement here Wednesday, stated that the local authorities had compiled 1,705 telephone numbers from such advertisement which were pasted at public places, including on lamp posts, trees and buildings, between May and July this year, to be submitted to the commission for the purpose.

It said the commission would also assist local government authorities to identify the culprits by providing information on the owners of the telephone numbers.

This would facilitate the local authorities to take action against the culprits, it added.

The illegal advertisements, which are also pasted at bus stops, not only dirty and affects the town’s image, but also a nuisance as they are also pasted on road signs, hence making it difficult for the public to see them.

The advertisements are not only misleading, but also used by some individuals to offer unhealthy services, it said.

The ministry said the public should help the authorities to rid the menace by reporting to them or to the commission the telephone numbers displayed on such advertisements.

Previous article
RM5 for DiGi Prepaid Sim Replacement
Next article
Time dotCom sells more shares of DiGi
Kugan
Kugan is the co-founder of MalaysianWireless. He has been observing the mobile industry since 2003. Connect with him on Twitter: @scamboy