It was the night before Christmas and you probably had problems to make a call, send an SMS or connect via mobile broadband.

There was problem with the Maxis and Celcom network, although I don’t expect the Celcom network to go down till the 5th day of Christmas(Celcom has the best prepaid charging system). Surprisingly there were no reports on DiGi.

It is common that the telcos would have a standby team to handle unexpected high traffic during festive seasons. If you faced problem with your telco yesterday, in most cases it means that the network(base station) at your area was congested, or the whole network can’t handle million of customers at one time.

Here’s a short compilation of tweets from mobile users who were frustrated with their mobile operators between yesterday night till early this morning: 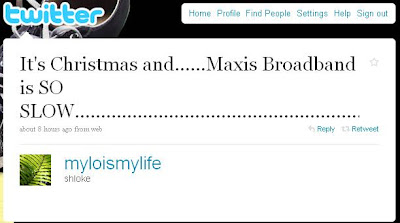 A number of reports on slow broadband speed or can’t connect. 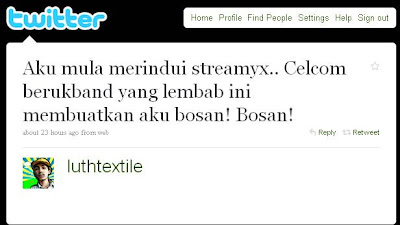 There were reports that Celcom Broadband was slower than dial up speed(dial up speed is about 56Kbps), and a number of users can’t connect. However the service recovered during noon. 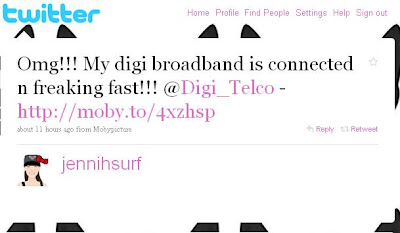 I tested DiGi EDGE, voice and SMS during midnight and all of it was working fine. If you did face problem with DiGi, then it was not a nationwide problem but more to a specific location.

The compilation above is just to show you the on-going network problems yesterday. There could more users out there who had problems but did not tweet about it or most probably they are not on Twitter.