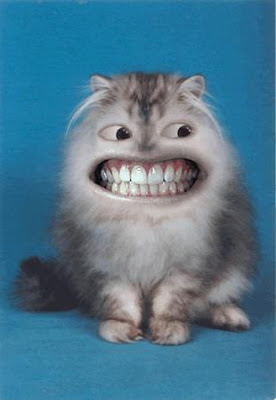 “The government will study the existing rate for broadband services so that its usage can be widened and would not pose a burden to users, said Information Communication and Culture Minister Datuk Seri Dr Rais Yatim.”

“The ministry will find a way so that the charges for internet and broadband services in Malaysia are affordable and do not pose a burden to the users,”

“He said although the discussion on the payment rate was not welcomed by the service providers, the ministry was committed to reducing the charges so that more people could use the service.”

“He said using the handphones as an index or indicator would be more accurate as there were now 28 million users of handphones in Malaysia and it could be said that most of them used handphones with the 3G service, which meant that the use of the broadband had increased.”

“In another development, Rais announced that the government would construct more than 1,000 transmission towers of various sizes throughout the country this year to increase the penetration of broadband services in the country.”

Previous article
Calling all Content Creators!
Next article
Maxis Broadband on Twitter
Kugan
Kugan is the co-founder of MalaysianWireless. He has been observing the mobile industry since 2003. Connect with him on Twitter: @scamboy