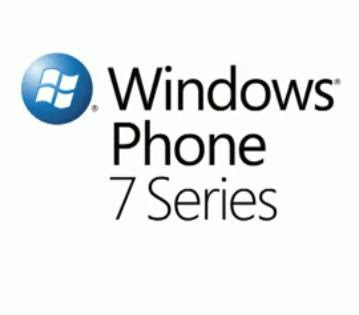 The wait is over, Microsoft has announced the upcoming Windows Phone 7 Series mobile operating system or what we have been calling it- Windows Mobile 7.

For the first time ever, Microsoft will bring together Xbox LIVE games and the Zune music, exclusively on Windows Phone 7 Series. Check out this video:

The content on the new Windows Phone 7 Series is organised within something called “hubs”:

Some of the mobile phone makers that will produce smartphones with the new mobile OS include- Dell, Garmin-Asus, HTC Corp., HP, LG, Samsung, Sony Ericsson, Toshiba and Qualcomm Inc.

The only bad news here is that this new OS will not support Flash, for now. Phone manufacturers are probably not allowed to customise the firmware or interface such as adding in TouchFlo.

According to Mircrosoft, the first Windows Phone 7 Series phone should be available in stores by holiday 2010.- http://www.windowsphone7series.com/